Anti-aliasing is a common graphics setting for almost all computer games. As with most graphics settings in games, there’s rarely an explanation as to what the setting does, and how much of a performance impact it may have.

What is aliasing and what does anti-aliasing do?

Aliasing is the appearance of jagged edges that appear when a high-resolution image or texture is displayed at a lower resolution. This downscaling effect causes visual distortions that make supposedly sharp edges look jagged. The appearance of aliasing is often most apparent on diagonal and curved edges and lines.

While the exact implementation varies, almost all games use anti-aliasing to smooth the appearance of these jagged edges. The most common method of doing this is by blurring the pixels around distinct colour changes so that the edge appears smoother.

What types of anti-aliasing are there?

One of the most common anti-aliasing options is FXAA or fast approximate anti-aliasing. FXAA is very cheap computationally but comes with the trade-off of blurring textures. Some people find this blurring to be severe enough that they feel it looks worse than not using anti-aliasing at all.

Supersampling anti-aliasing or SSAA is the most effective form of anti-aliasing. It works by rendering the entire game at an increased resolution, then downscaling the result to the monitor size. SSAA is incredibly resource-intensive and is rarely used.

Multisample anti-aliasing or MSAA is an optimised version of SSAA that achieves performance improvements through the use of edge detections algorithms. Only the areas of an image that have edges that need anti-aliasing are affected by MSAA. This dramatically decreases the performance impact when compared to SSAA, while maintaining most of the graphical quality.

In general, you want to enable anti-aliasing. When you know what to look for, aliasing is easy to notice in video games. If a game only offers FXAA you may prefer to avoid using anti-aliasing, however, you may be able to force the use of MSAA through your graphics driver. 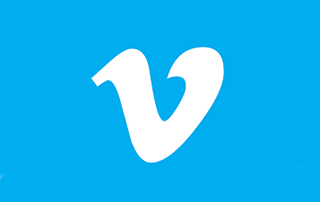 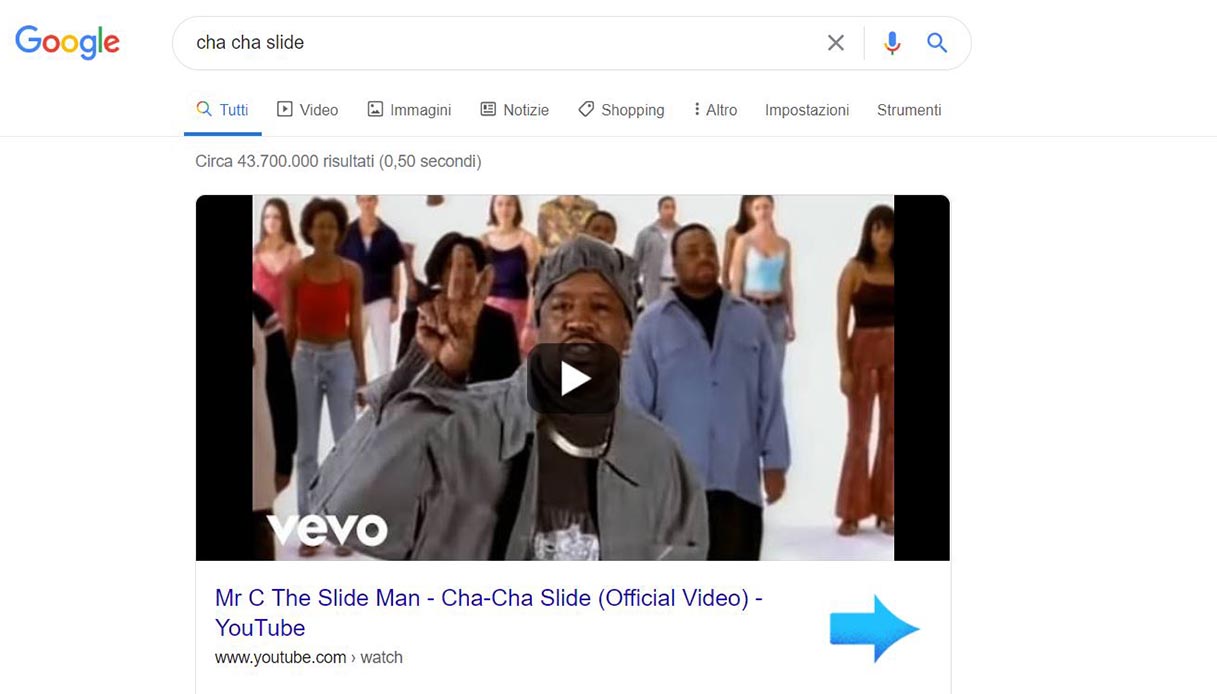 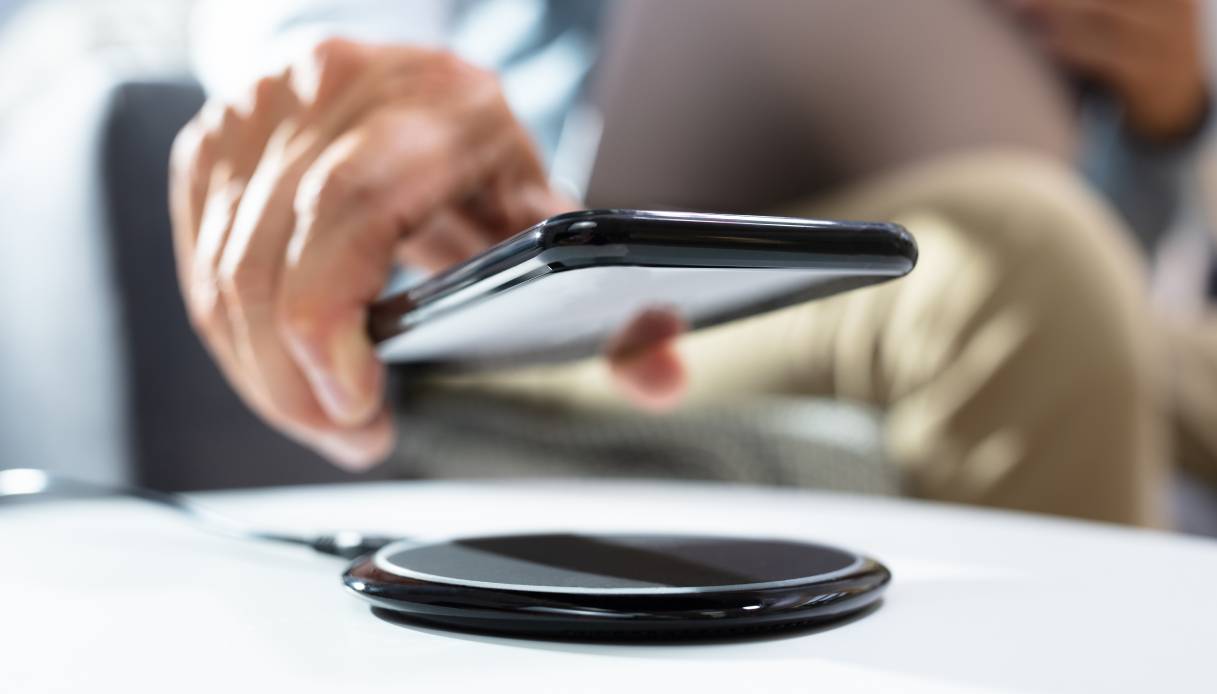