What iOS Does My iPhone Have? The Latest Versions of Each Terminal 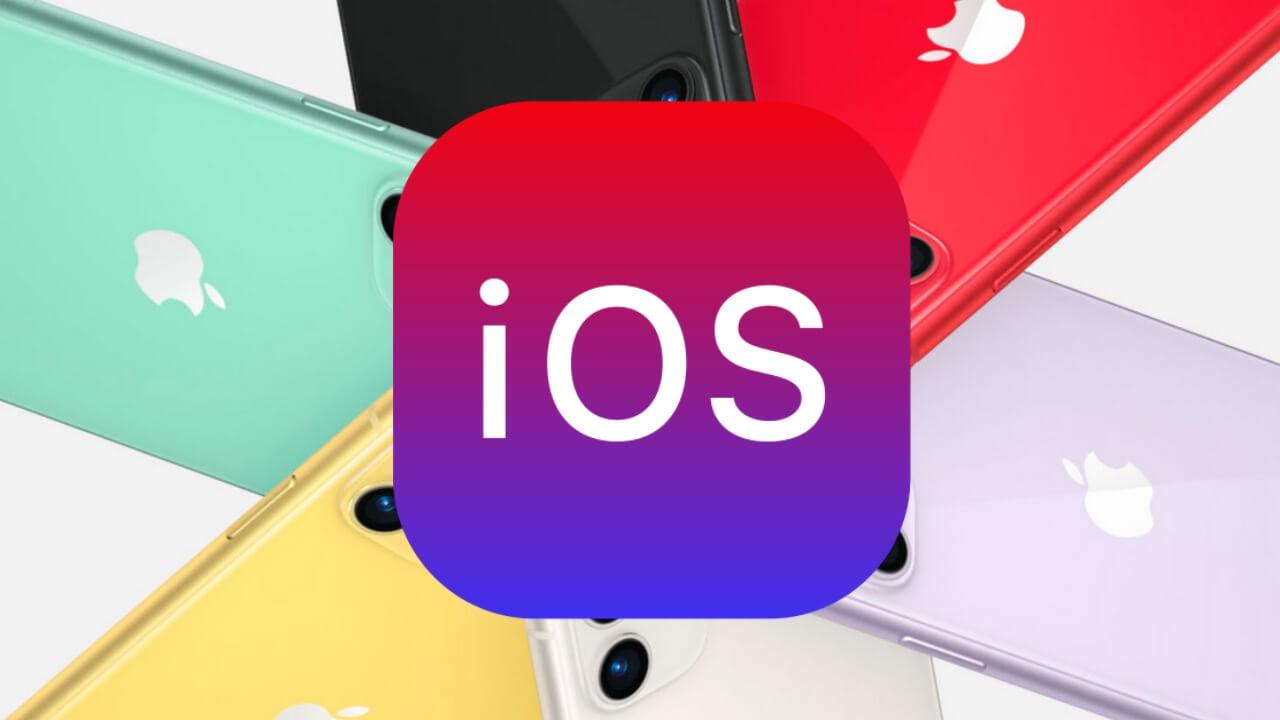 How long does each iPhone update

The fact that Apple is the one who integrally designs both the components of the iPhone and its software offers it a competitive advantage over its Android rivals, which places its phones as the longest-lived in terms of updates.

On average, an iPhone will be updated for at least 4 or 5 years since it is launched on the market. So far it is the iPhone 5s that has the honor of being the one that has resisted the longest, with updates from 2013 to 2019. The fact that the phones increasingly have more powerful processors also favors that they can have a longer life Useful.

In any case, an iPhone is fully functional even when it is obsolete by software. That is, you will not have the latest updates, but you can continue using the phone for longer if it is in good physical condition. 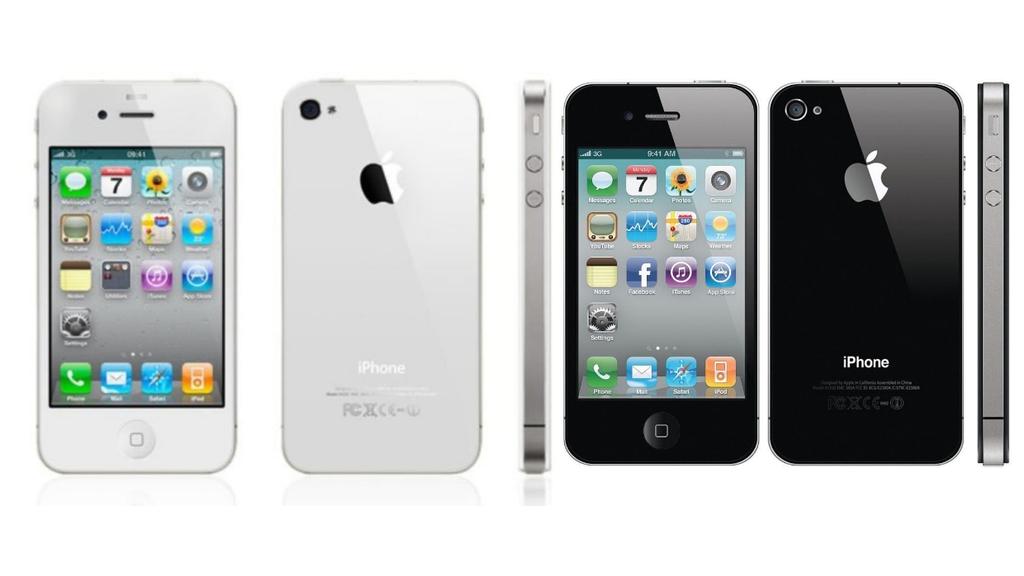 Yes, it seems like a lie, but it is true. There are some phones that have received updates after many years of software obsolescence. It is not that they have received the latest visual or functional news, but that they have been able to receive support to be up-to-date in terms of security measures and bug fixes. For example, the iPhone 4s was updated in 2019 after 8 years had passed since its launch. This update was iOS 9.3.6, a very distant version of the iOS 12 that was available at the time, but which was a relief for more vintage users.

How often is there an update

There is no official calendar set by Apple for its updates, although some usually coincide on certain dates. The operation of the company in this regard is as follows: in June, at its WWDC (World Conference for Developers) it presents new software that enters the beta phase for developers for the next 2-3 months. Then, in the months of September or October, is when users receive this update. These are known as ” big updates ” for incorporating numerous visual and functional innovations. For example iOS 10, iOS 11, iOS 12, iOS 13 … 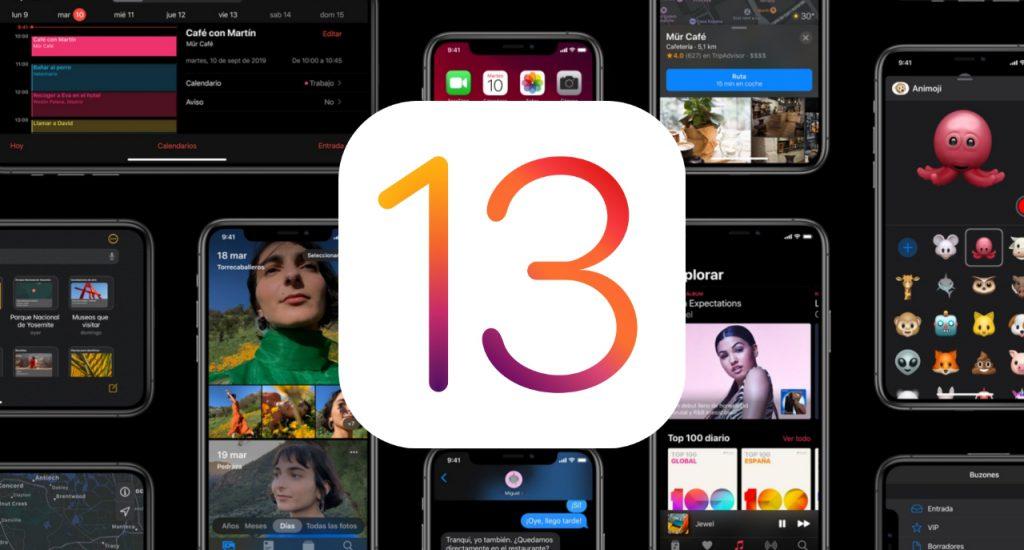 Once the big update is released in the fall, the company is releasing other updates with similar nomenclature (iOS 13.1, iOS 13.1.1, iOS 13.2, iOS 13.2.1 …). Among these we find some differences. Those with two figures are usually also important updates, although they do not include as many new features as the others. They serve to incorporate news announced at WWDC and could not be introduced in the final version, and sometimes even other unannounced news are added. The ones with three figures are simple updates that contain important error corrections and, as a general rule, they are not planned, but they are looped with some urgency to cover these holes.

Typically every month to two months these big updates are released. At the moment, the last released has been iOS 13.5 on May 20. This update has been compatible with iPhone 6s and later. At the moment there is no beta version of a hypothetical iOS 13.6 or sporadic iOS 13.5.1, so this could be the last update before iOS 14 that will be released in September this year.

The importance of updating iOS 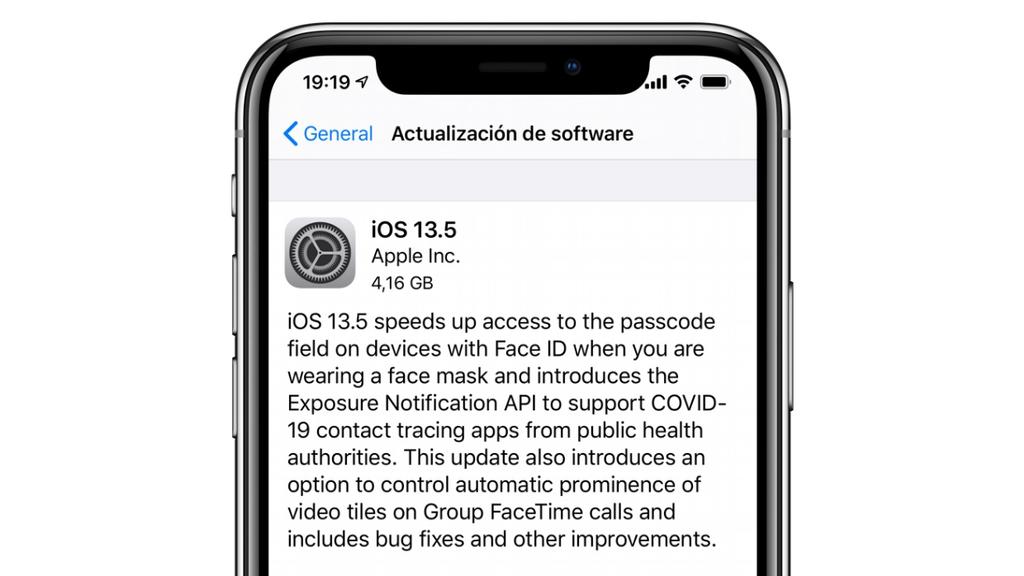 There has been some controversial iOS update for containing some optimization failure in terms of autonomy of the devices, so it is understandable that sometimes it generates a certain rejection updating the software. However, this is exceptional and more typical of the first versions of each system and we believe that the advantages of updating are very relevant. Beyond the obvious, which is to be aware of the latest news that Apple incorporates, it is the fact that these bring security patches that will protect your phone against possible vulnerabilities that allow the entry of malware. These updates also serve to correct a bug that occurs on your device and prevents you from performing any action normally. It should also be said that Apple requires that, whenever possible, the iPhone be updated to the latest version if the device is contacted by technical support.

Latest iOS updates for each iPhone

iPhone that will not receive any more updates

It should be noted that some of these iPhones may continue to receive an update with security patches, but in no case will they go to a newer version. For example, the iPhone 6 and 6 Plus could receive a hypothetical version of iOS 12.4.8, but they will never receive iOS 13 or later.

iPhone that keep getting updates

How to update your iOS version

If your iPhone continues to receive support, you can update it from the device itself in Settings> General> Software update , although you can also update it with a computer. In fact, this option is highly recommended as they are “cleaner” installations and will avoid any type of error. Here’s how you can update it. In any case, if you want to check what version of the system you have, you can do it in Settings> General> Information.

Mac with macOS Catalina or later 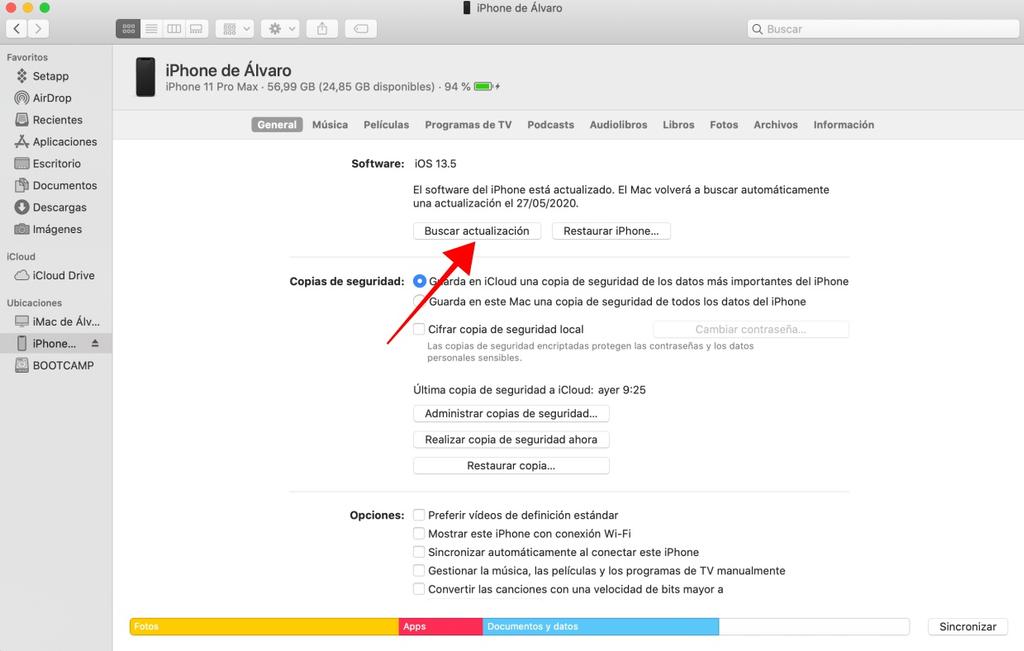 Mac with macOS Mojave or earlier 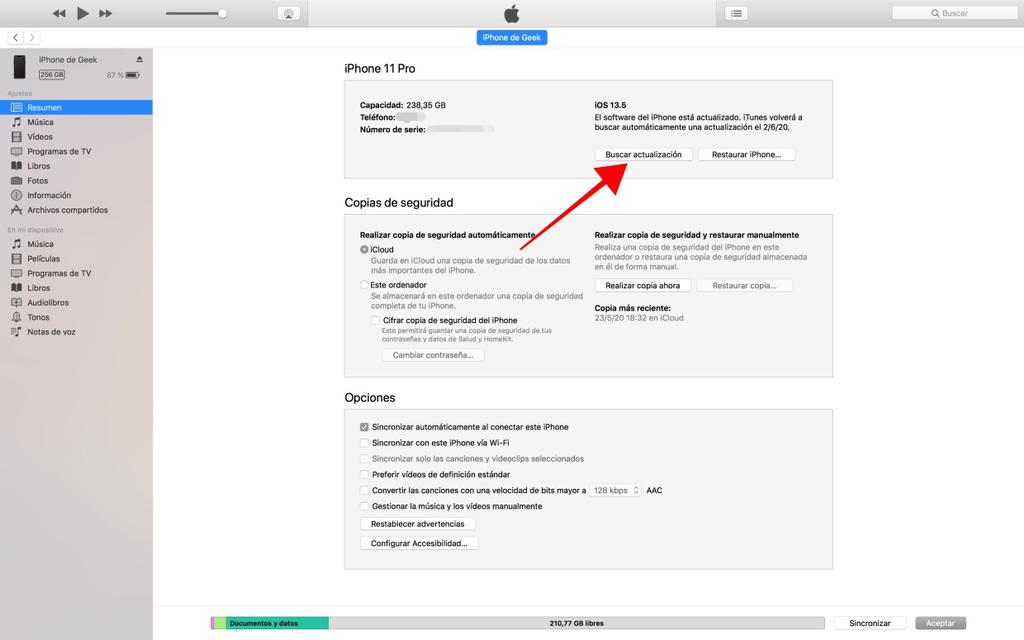 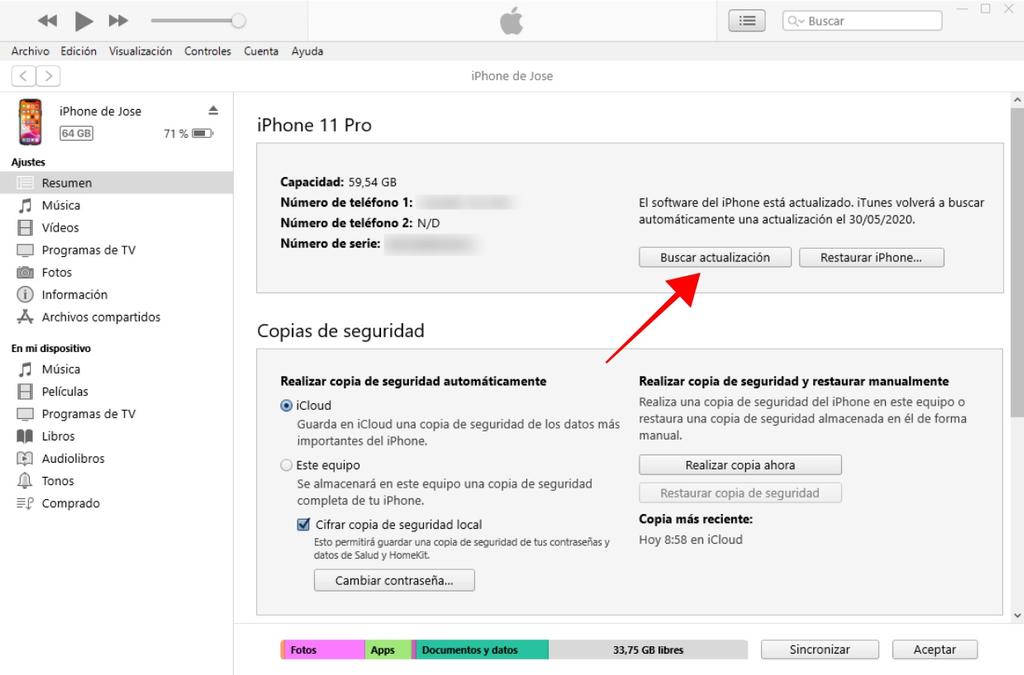 So, once you know everything about iOS updates, remember to keep your iPhone always updated to its latest version. This way you will avoid any type of problem and you will be able to have the latest functionalities even if your phone is not one of the most current. 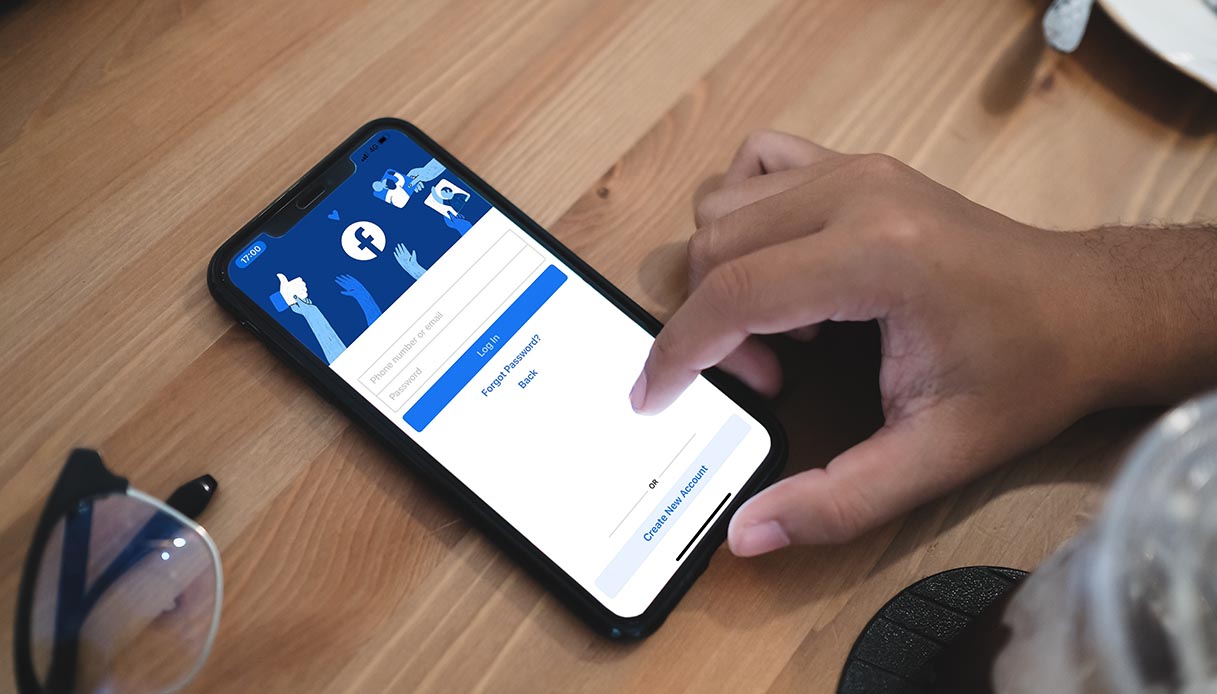 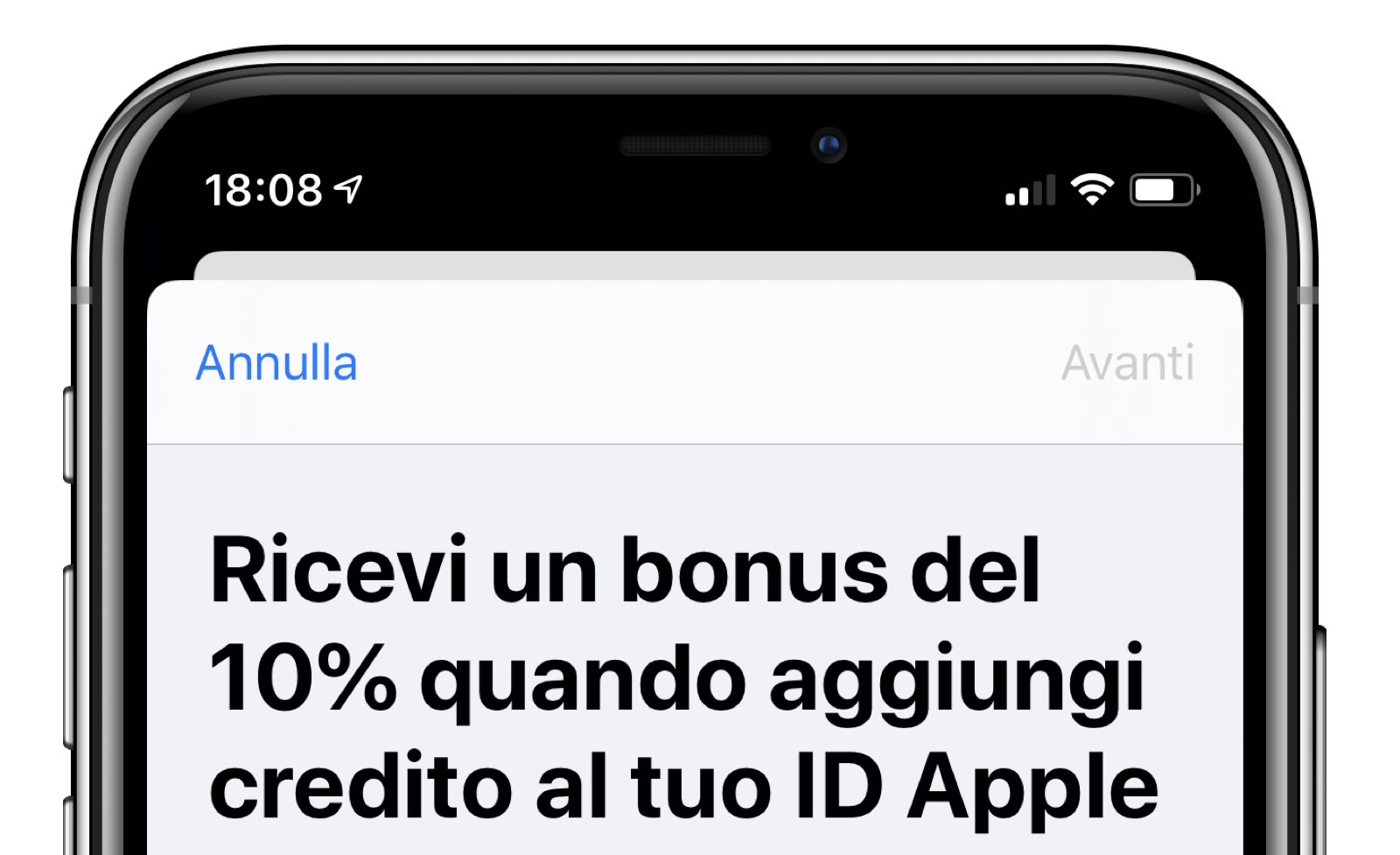 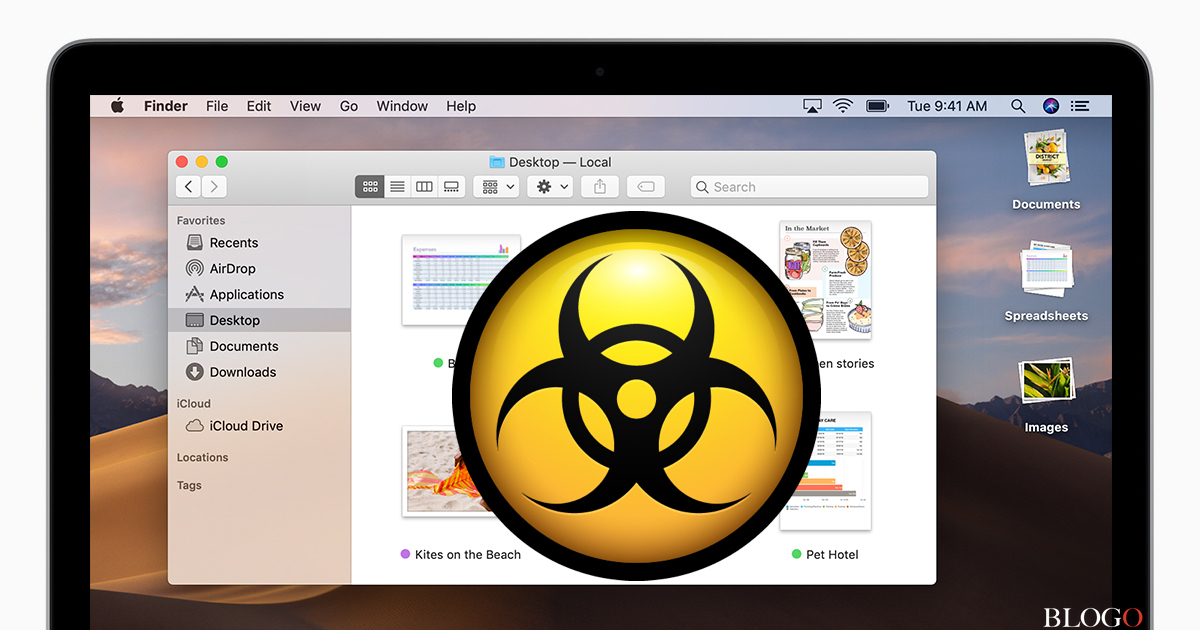