Skip to content
Android How To Internet IOS suggerimenti - tips

PCIe NVMe vs SATA, Which is Better For SSDs?

When looking to buy a new hard drive, you have the standard choice between SSD and HDD. Generally, unless you’re wanting an extremely large capacity (more than 2TB) or if you’re on a tight budget, an SSD is a better choice than an HDD. Unfortunately, once you’ve chosen to buy an SSD it can be even more difficult to choose which connector you want to use.

Tip: A bus is essentially a logical connector, a protocol that can be used to communicate.

SATA is the communications bus used by HDDs, the latest version SATA 3.0 has a maximum throughput of 6Gb/s. While this is significantly more bandwidth than an HDD can use, SSDs can run faster than that making the SATA a potential bottleneck – it can slow down your faster SSD!

PCIe NVMe is a newer, high-performance bus that supports much higher speeds than SATA 3.0. The main limitation of PCIe NVMe is that a CPU only offers a limited number of PCIe lanes. A PCIe lane is essentially like a cable, that can handle a certain data load. Most consumer-grade Intel CPUs only offer 16 PCIe lanes. A standard PCIe NVMe SSD uses 4 PCIe lanes to provide up to 31.5 Gb/s bandwidth with the PCIe Gen 3.0/3.1 bus or up 63 Gb/s with the PCIe Gen 4.0 bus. Only a small number of high-end SSDs currently push the bandwidth of the PCIe gen 3 connector.

Tip: PCIe NVMe stands for “Peripheral Component Interconnect Express Non-Volatile Memory Express”. Both PCIe and NVMe are busses, with NVMe being a bus specifically designed to access storage devices over the PCIe bus.

The PCIe NVMe bus can provide a five- or ten-times performance increase over SATA based SSDs, assuming you have enough available lanes. Unfortunately, discrete graphics cards also use PCIe lanes and default to using 16 of them. It is possible to configure a graphics card to use only 8 PCIe lanes in the BIOS without any performance impact. This only leaves enough lanes for just two PCIe NVMe SSDs though.

Overall, it’s best to use a PCIe NVMe SSD, if you have the spare PCIe lanes. You should research and be aware of how many PCIe lanes your CPU provides and how many your graphics card and NVMe SSDs need. If you don’t have enough spare PCIe lanes, SATA SSDs are capable and still faster than HDDs but there will be a performance difference between them and PCIe NVMe SSDs. 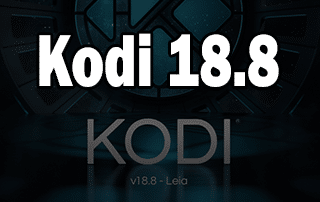 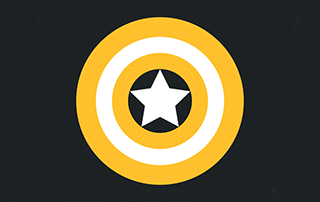 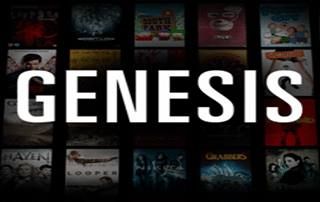 How to Install Genesis Resurrected Kodi Addon on Firestick/Fire TV