Microsoft’s cloud gaming service has consistently been expanding since its initial launch. Not only do new games get added frequently, but the company has also brought the experience to web browsers and the Xbox app for Windows in recent weeks. Now, the company is bringing Xbox Cloud Gaming to Xbox consoles, including the Xbox One and Xbox Series X and S.

This next step in the expansion of Xbox Cloud Gaming is significant for a couple of reasons, even if it may not seem like it. Most of these games are already playable on consoles – in fact, consoles power the experience for cloud gaming – but you’d have to download them. This way, you can try new games without compromises and without taking up space on your console. To an extent, it can even serve as a demo before actually downloading a game.

You’ll be able to find cloud-enabled games in the Xbox Game Pass section of the interface, marked with a small cloud icon. When you open a game’s page, you’ll be able to choose between playing immediately through the cloud or downloading the game to your console. The biggest reason why this is major news is that the service is coming to Xbox One. While many Xbox games are supported for both generations right now, some titles are already exclusive to the Xbox Series X and S. That includes renowned games like Microsoft Flight Simulator and The Medium. Microsoft has confirmed that cloud gaming will allow users to play those games on the Xbox One, making it far less necessary to upgrade to the new generation of consoles. This feature will be coming later on, but regardless, it’s a huge boon for consumers who can’t afford to upgrade, especially with how hard it can be to find the latest consoles right now.

Microsoft says it will begin testing this experience with Xbox Insiders this fall, and a full rollout should happen sometime later. As with other platforms, streaming will be limited to a maximum 1080p resolution and 60fps. For the time being, you can already play Xbox Game Pass games through the cloud on your phone, browser, or the Xbox app for Windows. As a reminder, this feature is part of Xbox Game Pass Ultimate. You can buy a subscription for the service here. 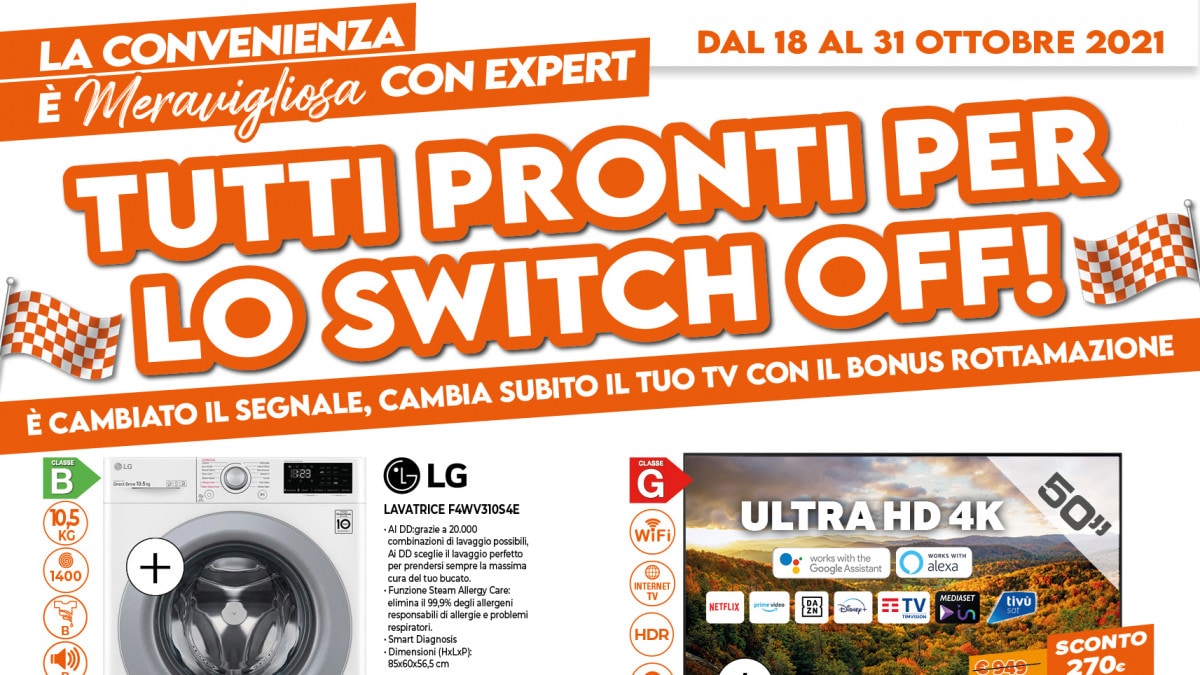 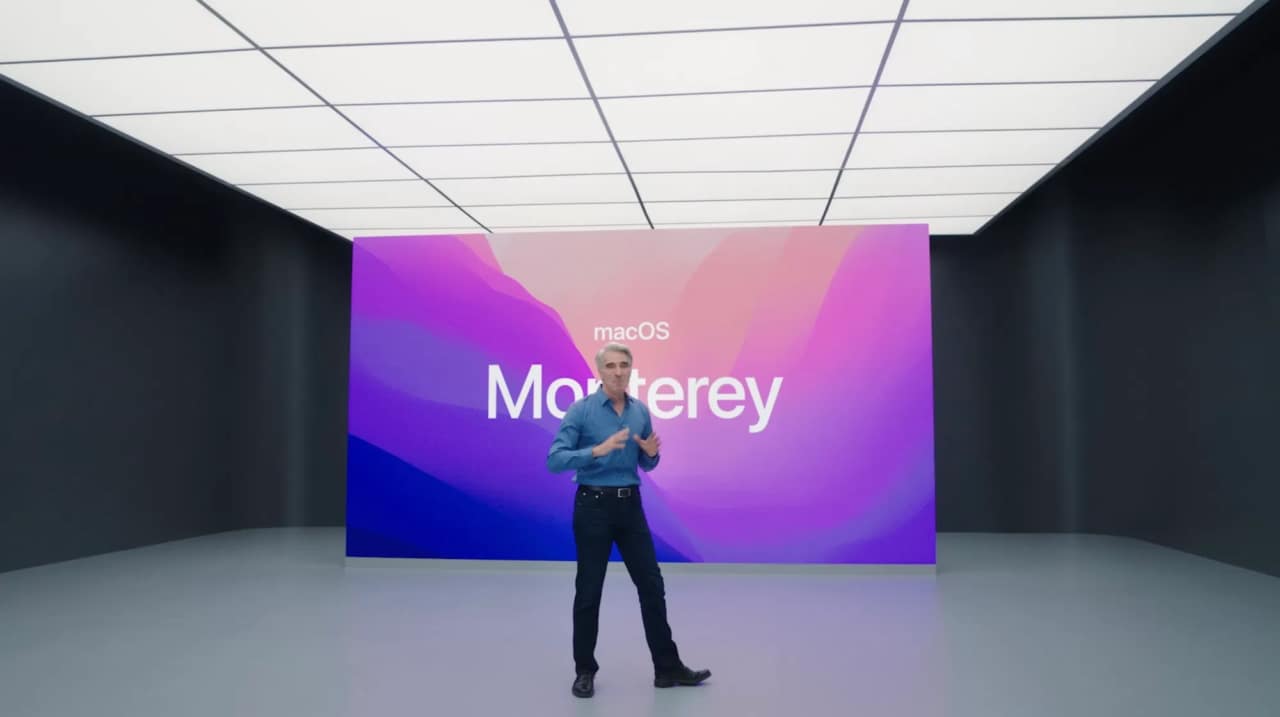