Google confirmed on Wednesday it’s investigating issues with Android apps that use the Android Exposure Notifications System to track the spread of COVID-19. Apparently, there’s one issue in particular that’s causing apps to take longer to load or conduct exposure checks.

“We are aware of an issue affecting Android apps developed using the Android Exposure Notifications System,” a Google spokesperson told The Verge. “Our engineers are investigating the issue.”

In England and Wales, where approximately 10 million people have downloaded the NHS COVID-19 app, Google’s system is reportedly having difficulty loading notifications. But it’s not just in the U.K.; The Verge reports the issues are affecting all apps worldwide that use the Android Exposure Notifications System. Google apparently doesn’t know what’s causing the issue, but is urgently looking into addressing the matter.

Google first announced its system for tracking the spread of the new coronavirus back in April, saying its system would use Bluetooth Low Energy (BLE) transmission to share data with approved apps from health organizations. The voluntary program aimed to use a contract-tracing method to help keep communities and health officials aware of where the virus is spreading.

A year after COVID-19 was first discovered and the virus continues to spread among countries all over the world. In places like the U.S., which is now beginning to distribute vaccines from Pfizer and Moderna, cases and deaths continue to break record levels. Combine that with the wintery season, and you have a deadly cocktail that has required communities adhere to strict lockdown protocols.

Once Google fixes issues faced by its Android Exposure Notifications System, we’ll be sure to let you know. 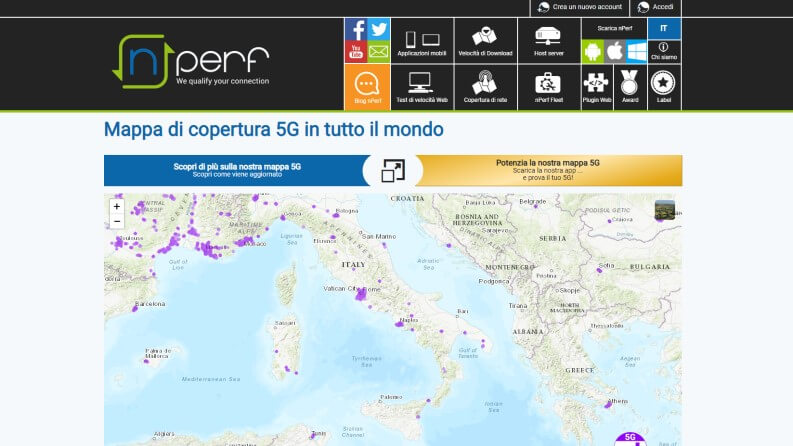