Skip to content
Android Boxes How To Kodi Streaming Tech

Finally its possible to Install Kodi 18 on the Xbox One

Kodi 18 finally released on the Xbox One

Kodi Media Center that used to be called XBMC (Xbox Media Center) is now available on the Xbox One. Originally Kodi started out on the Xbox back in in 2002, but surprisingly its one of the few platforms that team Kodi stopped supporting. It has never worked on the Xbox One – until now. Team Kodi has released version “18.0 Alpha1” Available to download now from the Xbox One Store. Because this is the first release on the Xbox One, you should expect a few bugs. Microsoft owns the Xbox One, so this version of Kodi looks and feels like the Windows 10 version.

How to install Kodi onto the Xbox One

It is funny how Kodi has made a full circle back to its roots on the Xbox, and If you know your history surrounding the streaming software Kodi, you will remember that it was created for the Xbox. When first released the XBox was cheap and powerful, Not to mention how easy it was to hack and customise the Xbox. Allowing it to do more than just play arcade classics. Soon XBMC outgrew the XBox, and Team Kodi set their sites on other platforms including Windows, Raspberry Pi, and the Apple TV 2. Jump forward a few years, and XBMC had a makeover changing their name to Kodi and making it more available than ever. You can now install Kodi on Android, Mobile phones, tablets, Android TV boxes, Apple Mac’s and now its finally the Xbox One. 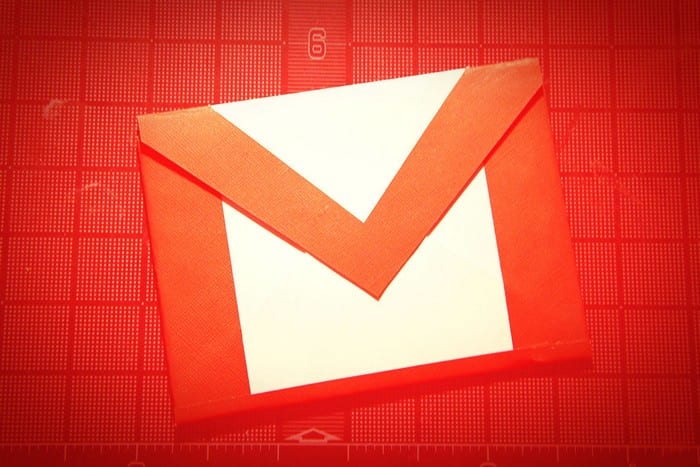 How to Remove Google Meet From Gmail Sidebar

How to Cast a Chrome Tab to TV

How to Remove Google Meet From Gmail Sidebar

How to Cast a Chrome Tab to TV 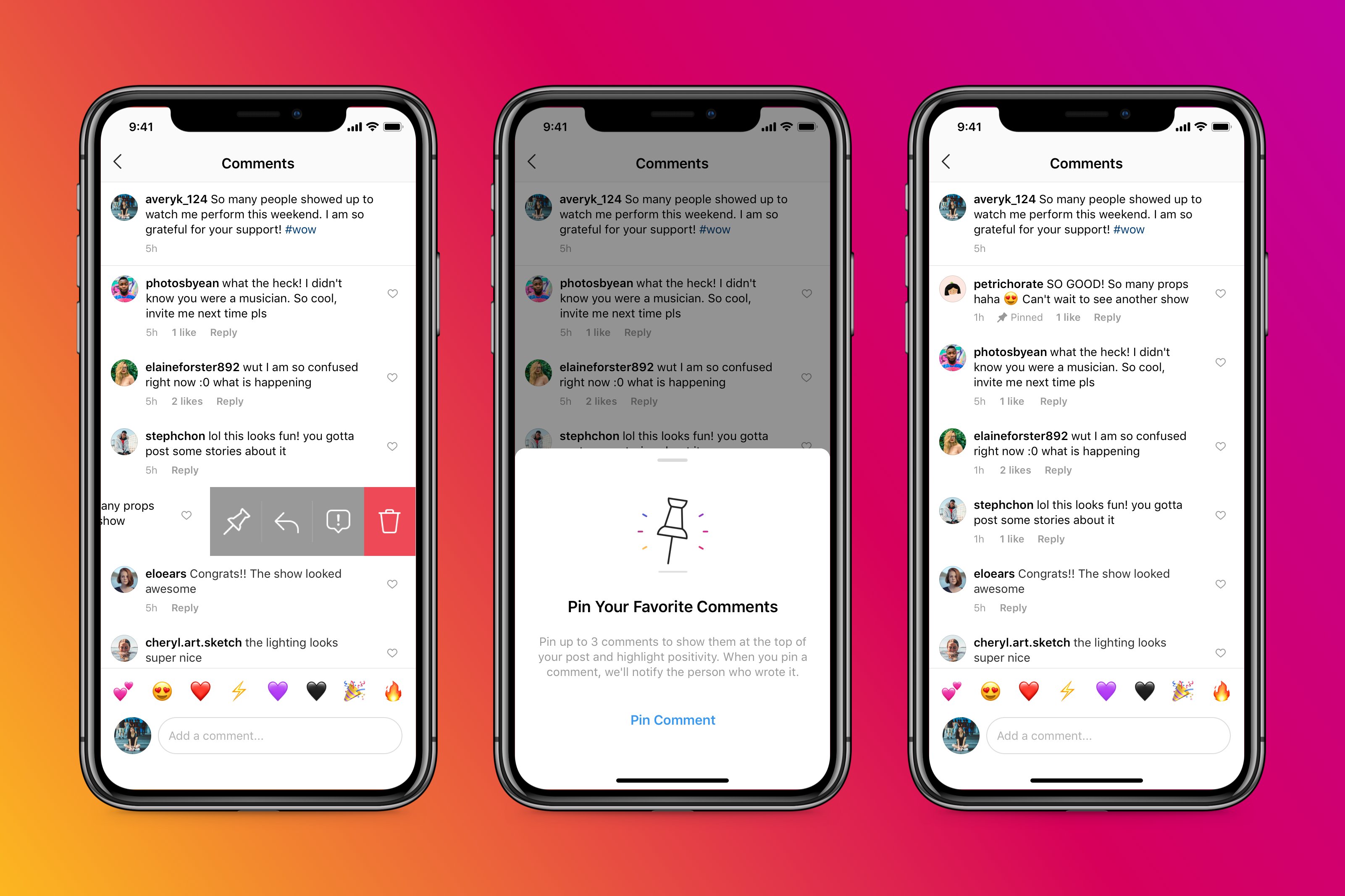